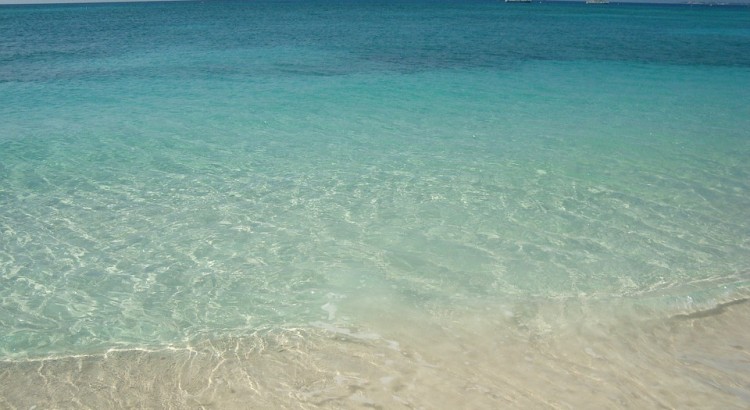 What a lot of people don’t know is that the Caribbean islands have issue in terms of crime against travelers.  This is scary because there is a sense-of-security and many people feel that the area is much different than that of Mexico. The beauty of Caribbean islands which includes a many beautiful beaches, great sunshine, and the azures waters.  People dream of leaving work to vacation in the Caribbean for relaxation

There has been the cases of tourists being murdered as it happened a couple weekends ago in Granada where a lady was killed walking down the beach. The key thing is to understand that you have to have common knowledge and don’t lose your sense of security just because you are in a beautiful paradise.

There has been documented crime even on cruise ships traveling through the Caribbean, as some observers have pointed out that it’s pretty dangerous region.

What is startling is the statistics of murder as it is higher than that of any city in the United States.

This shouldn’t stop the traveler from going to the Caribbean because it’s no different than travelling anywhere else in the world that has some sort of poverty or being a 2nd/3rd world country. The Traveler needs to pay due diligence and study the area they are traveling to.