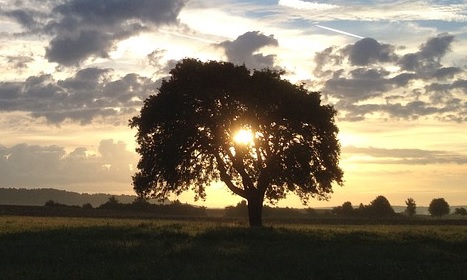 The Sunday is the dreaded daylight savings time where you have to push the clock forward by an hour unlike in the fall .  This is dependent on your area but most North Americans will have to deal with the feeling of getting up hour earlier to go to work.  Not loved by many and the majority of us are confuse on what’s the point of doing this?

There are some who say that it provides the country the upper hand on saving energy.  Strange isn’t it?  The saying goes is that there is an assumption by having a longer hours in the summer day leading to more sunlight will make the population reduced energy use.  This myth seems odd and it may go back several decades back because it apparently doesn’t hold true.

From a business article I was reading, the American Congress started to implement day-light savings time during both World Wars because of this hypothesis.  Ever since then, we have been stuck with this notion of daylight savings time.  There was a study done in order to figure out if this hypothesis was somewhat true in base from the results it stated that there was only savings of .03% per year.  Another study from the state of Indiana back in 2006, researchers saw a spike in electricity use and rose by 1 to 4% depending on the season (high percentage in the fall).

One study focused on kids to see if there is more exercise being done in the summer with the longer days.  This was held true in a study from Britain but from another study from the States had reported that there was an increase of heart attacks by 10%.  This is being quite knit picky now because we can find one positive and another negative on the benefits of pushing the hour ahead and back.

What the People are Saying

A little more than a third of the population think it’s worth the effort to change the clocks but this has been on the decline.  The year before close to 45% thought was worth it.